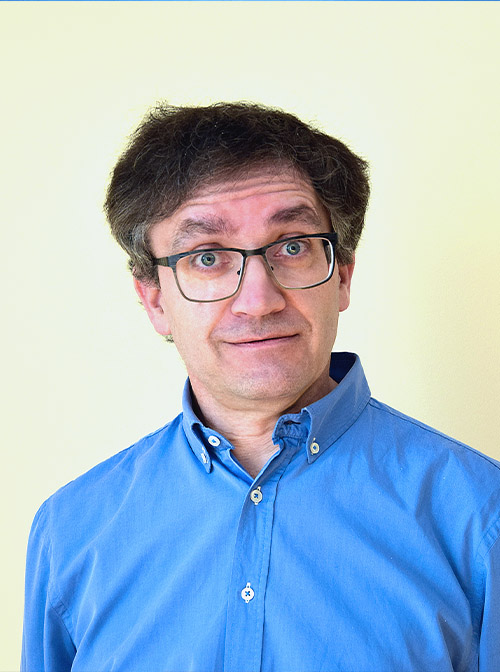 Paweł Krzeczunowicz was born in Munich, Germany and educated in the United Kingdom, finishing with an MA in modern languages at Hertford College, Oxford. As of 1996 his professional career has revolved on the management of public funds as part of foreign assistance and cohesion support – be it with USAID in Poland, running the Polish NGO Office in Brussels on behalf of a group of foundations and voluntary associations, or helping coordinate the use of the EEA and Norway Grants in central and southern Europe. After assisting the Polish Rural Forum following his return to Poland in 2015, he joined the CDR’s work to network stakeholders in the areas of rural development and agricultural innovation.